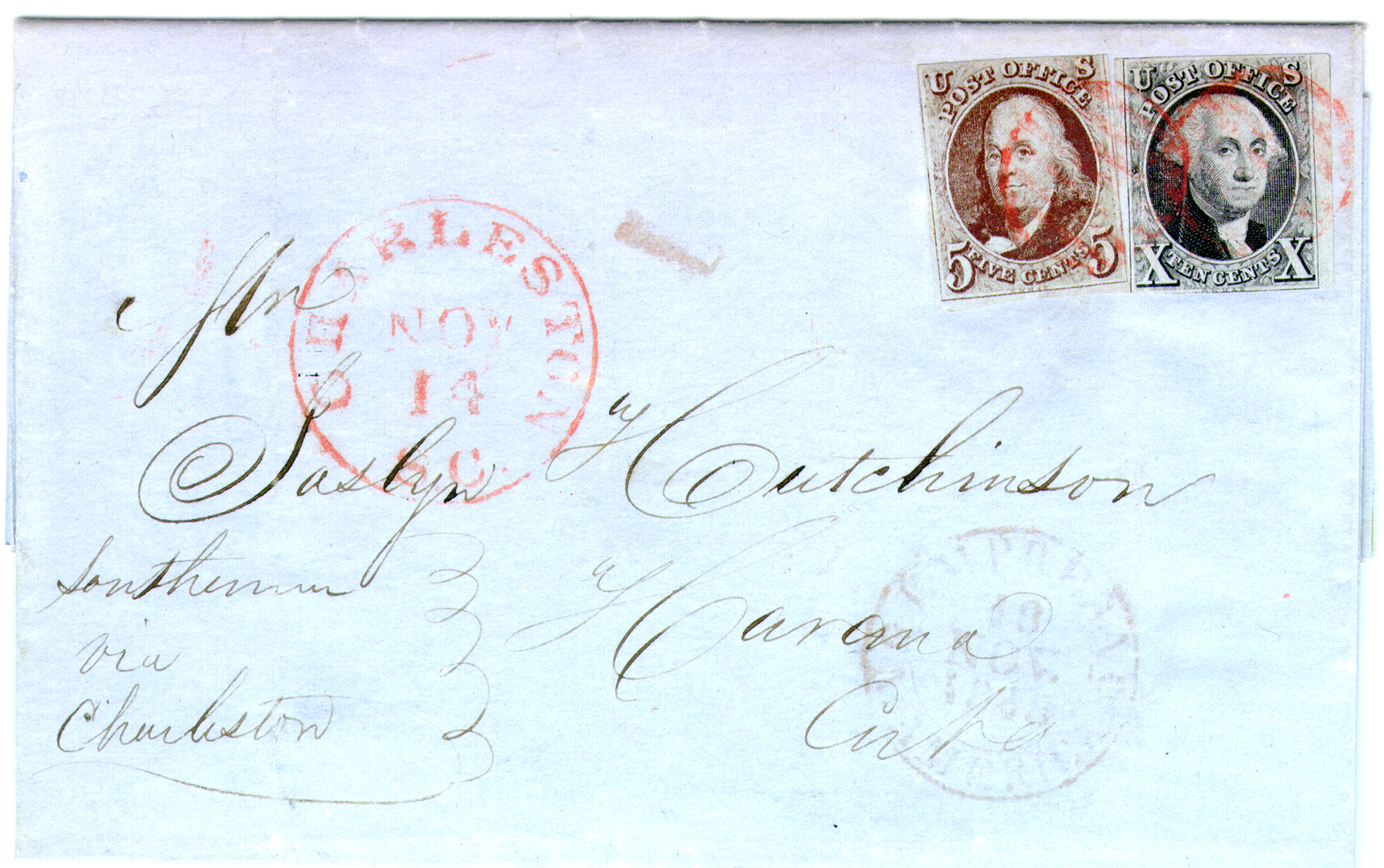 This presentation shows how incoming mail was handled in Cuba, from the second half of the 18th century until approximately 1877, when it joined the Universal Postal Union. It covers a span of more than 110 years with four distinct periods. The postal rates were fairly simple during most of the 19th century, but there was an enormous variety of markings and a wide diversity of origins. The selected items illustrate a very rich postal history legacy, which is not limited to the island of Cuba, but also relates to the western hemisphere an Europe.

Yamil Kouri
A stamp collector since the age of 8, he started exhibiting in the late 1970s. Since then he has been involved in many aspects of philately, as exhibitor, judge, editor, author and speaker. He also has had a role in multiple organizations at the local, national and international level. His collecting interests are numerous, and are now mainly focused on Cuba, Spanish colonies, maritime and military mail.