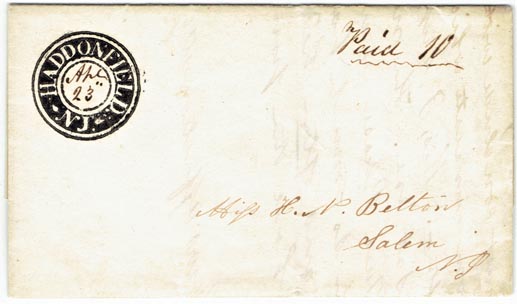 The first 80 years of American postal history was one of stampless mail. These stampless covers illustrate the complexity of the postal rates based on weight and distance and the variety of postal markings used though out this period leading to lower rates and the introduction of postage stamps.