You are here: Home / 2021 Lichtenstein Winners

The Collectors Club is proud to announce that two individuals will this year share its prestigious Alfred F. Lichtenstein Memorial Award for Distinguished Service to Philately. Mark Banchik, a retired physician administrator who lives in San Diego, and Patrick Maselis, an agricultural industrialist who lives in Roeselare, Belgium, are the two honorees. 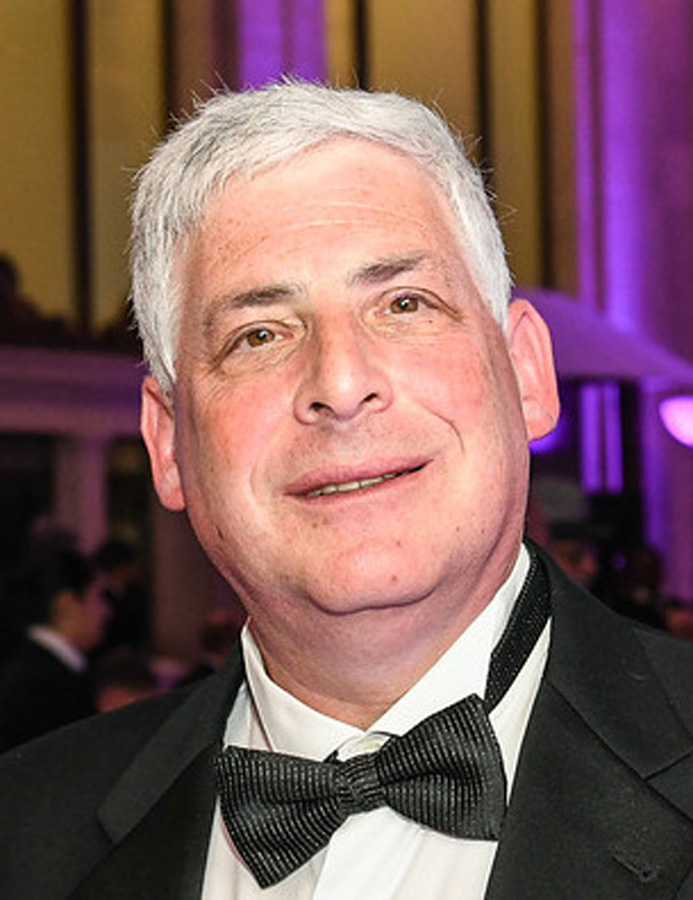 Traditionally, the Lichtenstein award is formally given at a springtime dinner in New York, but due to the continuing global pandemic, plans for a dinner this year have not yet been finalized.

Last year’s dinner honoring the 2020 recipient, John Barwis, was canceled, along with many other philatelic gatherings around the world. Like many collectors, Dr. Banchik exhibited a tendency toward accumulation at an early age. Perhaps it started in elementary school with some really interesting U.S. President “stamps” that were printed on each tiny student milk carton. Obviously, the teacher was not a collector – young Mark’s carefully stashed (and possible slightly smelly) hoard disappeared from inside his classroom desk one dark and stormy day.

Banchik has been fortunate to have had many role models to shape his philatelic outlook over the years. Besides his parents, Seymour and Barbara, who were prominent in the philatelic community, many well known philatelists have been family friends – some were also customers at the family’s luncheonette. Organizations such as the Collectors Club, the Philatelic Foundation and the American Philatelic Society were practically an extension of home. Becoming a serious collector without belonging to these groups was inconceivable, so Banchik gradually immersed himself in organized philately, eventually taking on leadership roles. Collecting was a household affair, with family trips to BALPEX, at the Maryland State Fair and Inner Harbor, and other stamp shows.

Banchik’s collecting ‘bug’ was never far from the surface, and it reemerged after a period of living and studying in Mexico. Upon his return to New York in the early 1980’s, Banchik began concentrating on Mexico. His landlord and neighbors in Mexico had had first-hand experiences with the U.S. interventions and revolutionary-era events around 1914; this inspired Banchik’s 1914-era exhibit, which was followed by collections centered on earlier events and the U.S. Westward Expansion.

Jim Mazepa encouraged Mark to embrace classic Mexican philately, introducing him to groups outside Manhattan, such as the Mexico-Elmhurst Philatelic Society International (MEPSI), devoted to the postal history of Mexico. Banchik became increasingly active with MEPSI and rose to becoming president and chairman. One highlight of Banchik’s collecting life revolved around a major sale of key Mexican material in New York about 1995. Banchik hosted several out-of-town MEPSI members at his home in Great Neck, N.Y. He invited more than 40 people over for dinner but ‘forgot’ to let his wife, Lillian, in on the plan! Luckily, both the Long Island Rail Road and a local restaurant came to the rescue.

Banchik’s past and present philatelic leadership responsibilities have included the Collectors Club board of governors (treasurer, vice president, president); the A.P.S. (Board of Vice Presidents, expert, member of the Committee on Accreditation of National Exhibitions and Judges); the American Philatelic Congress (president); the American Air Mail Society (president); MEPSI (president, chairman, fill-in editor). He is also a fellow of the Royal Philatelic Society, London and a member of the Club de Monte-Carlo.

Banchik is a multiple U.S. Grand Award recipient, international exhibitor, philatelic judge, and international jury trainer. Participating in many local, national, and international exhibitions has allowed him to see how the best and brightest succeed in making our hobby a little better. Volunteering, mentoring, and giving back are one way Banchik hopes to give recognition to the many who have helped guide him in the past. His fervent wish is to repay those who helped him by building the framework that will allow future collectors and philatelic leaders to thrive.
— 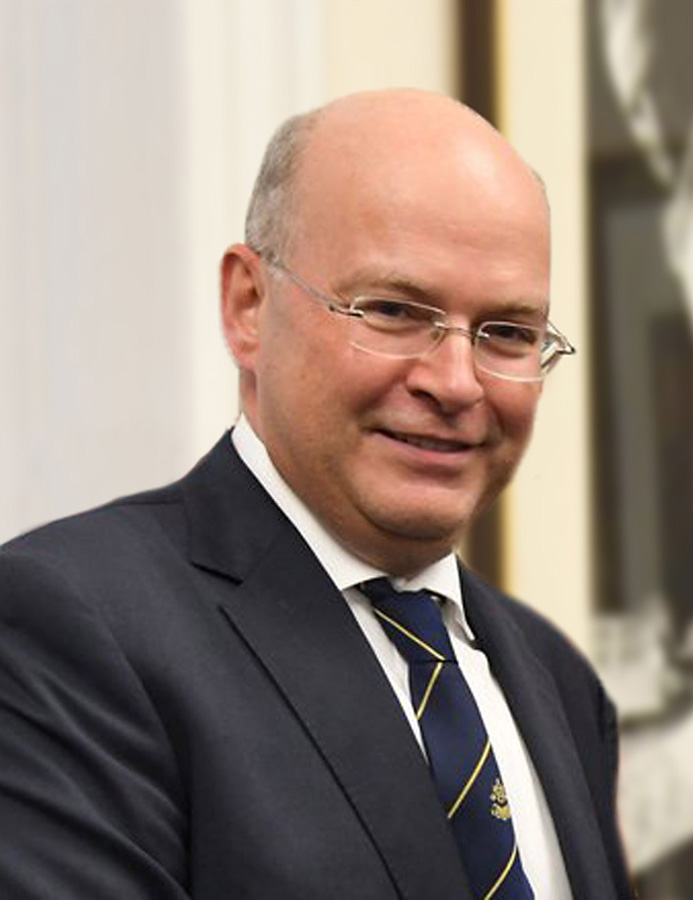 When he is not traveling or collecting stamps, Patrick Maselis, who lives in Belgium, runs a company that produces wholesale and consumer grain and cereal products. He also devotes himself to numerous other business and civic obligations. But when it comes to philately, he is passionate about sharing his talents and visions worldwide. Maselis is the world’s leading collector and scholar of Belgium, its colonies, and the Free State of Congo. He is a large gold international exhibitor, researcher, author of many published books and articles, and a gifted speaker.

His presentation on Belgium’s early “Medallion” issues at the Collectors Club in March of 2020 was one of the best-attended gatherings there in many months – and, as it happened, the last one before the pandemic enforced a shutdown of in-person activities.

Among the philatelic honors Maselis has collected are signing the Roll of Distinguished Philatelists and receiving the European Academy of Philately’s “European Philatelic Merit” award. He is a member of the Collectors Club of New York, and the Club honored him in 2010 with its award for best meeting presentation, on the Congo.

But perhaps his most special contribution to the hobby has come as a promoter: Maselis is a philanthropist who likes to make quiet differences to affect the future of our hobby. He has sponsored international trips for promising young philatelists, including the Young Philatelic Leaders of the American Philatelic Society. He has financially supported advertising to promote an international philatelic show. He organizes international gatherings and dinners of fellow collectors to share the joy of stamps and postal history and ensure the future connections that are vital to sustaining the hobby.

Perhaps most impressive of all, Maselis has traveled to every country in the world – all 195 of them. Invariably, on each of his travels he sends out hundreds of souvenir postcards to friends and acquaintances, to encourage the understanding of contemporary philately.
—
Alfred F. Lichtenstein (1876-1947) was widely considered one of the greatest American philatelists of the first half of the 20th century. The award in his memory was established by the Collectors Club in 1952, and its first recipient was Lichtenstein’s good friend and co-founder of the Philatelic Foundation, Theodore Steinway. In past years, the award has been given to a single recipient.
More information can be found at the club’s web site, www.collectorsclub.org