You are here: Home / Lichtenstein Nomination 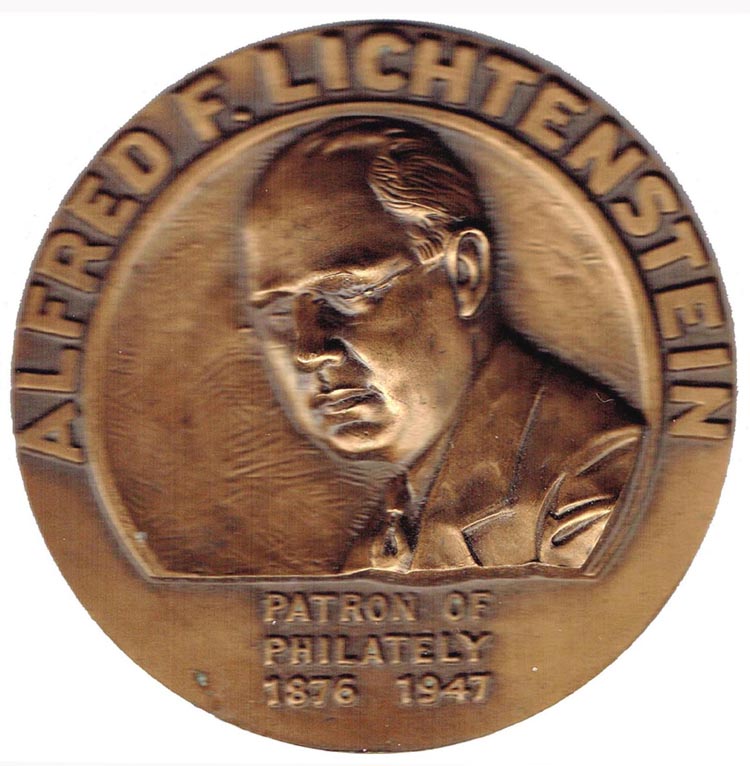 The completed Nomination Form is due on September 30 of the year in which the nomination is made.