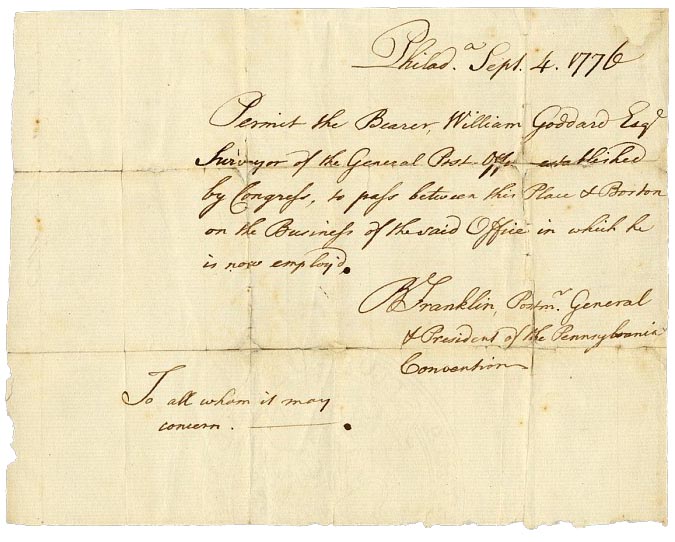 Elliot Gruber is the director of the Smithsonian National Postal Museum. He joined the Smithsonian Institution in September 2017 and has embarked on a campaign to increase the reach and impact of the museum’s exhibitions, public programs, and research.

Elliot has more than 30 years of service in the non-profit community including museum-related positions at the Gettysburg Foundation where he served as the Chief Operating Officer and oversaw a $125 million capital campaign to build the new museum and visitor center at Gettysburg National Military Park. He also served as the CEO at The Mariners’ Museum and Park in Newport News, Virginia, home to the largest maritime-related collection in the Western Hemisphere situated within a 550-acre park. Elliot has also held leadership positions with the National Parks Conservation Association, the Civil War Trust, and the Ocean Conservancy.

The National Postal Museum, located in Washington, DC, educates, challenges, and inspires its audiences on the breadth of American experiences through the preservation and interpretation of their postal and philatelic collections. The Museum is responsible for the Smithsonian’s second largest collection totaling more than 6 million objects. This collection includes the most comprehensive collection of stamps and philatelic material in the world as well as postal history items including everything from postal planes hung in the Museum’s atrium and printing presses to an archival collection of postal documents signed by Benjamin Franklin, Thomas Jefferson, and Alexander Hamilton.